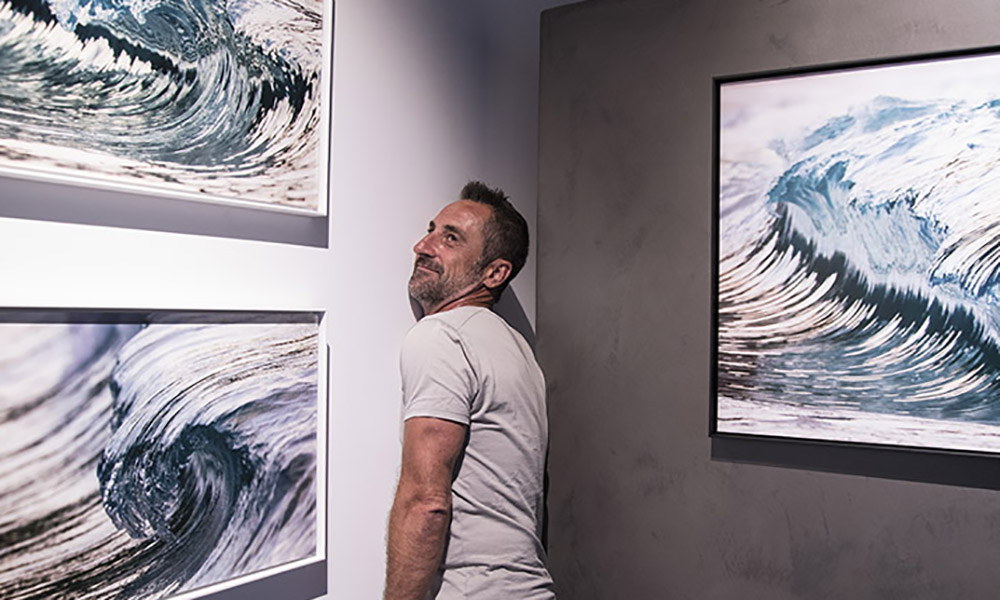 Among the few good photographers in St. Barths is Pierre Carreau. He is extremely well known to estate agencies who entrust him with capturing the essence of the villas they put up for rent. And it’s true that he does quality work, but not that.

Pierre was born near Paris in 1972. He grew up surrounded by artistic influences in a family that included a photographer, sculptors and painters. He obtained a degree in business before finally taking up photography. In 2004, Pierre moved with his wife to St. Barths. In this small open-air studio, where the light is nowhere else like it, he exercises his eye on the subtle variations of light on the water. He photographs, he photographs again and again… Initially for surf and kitesurf magazines, then his eye developed towards the waves themselves. Carried by them, he imagines AquaViva, a theme about the immensity of the details of the waves, the grooves that the water forms when it is moving, when it forms a wave, etc… which will give different themes such as MacroWaves, WaterPower, LiquiExtasy. 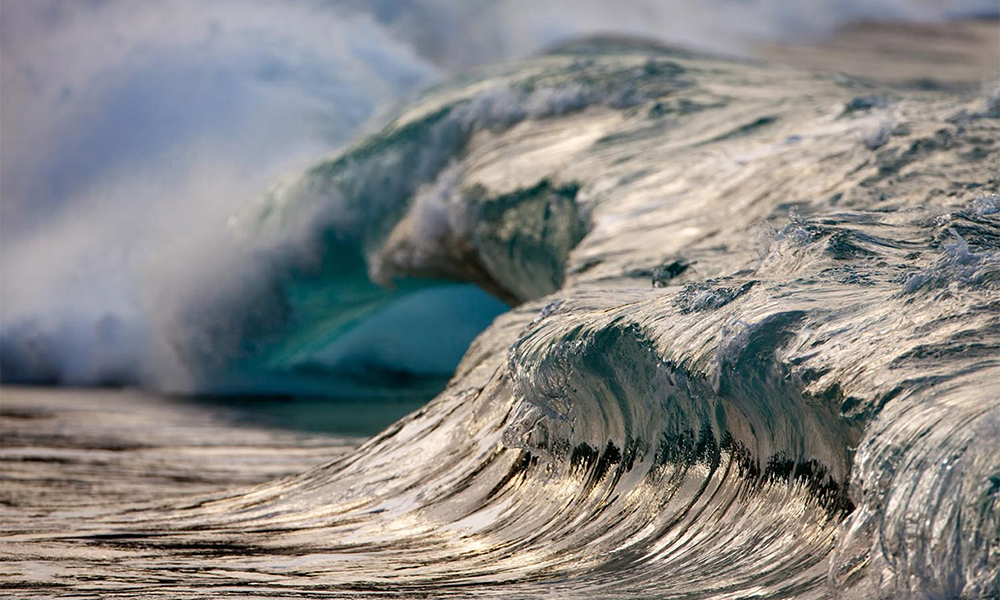 Today, Pierre and his family have returned to live in the Bordeaux region, more precisely where he works as a photographer (www.photos-immobilier.com). However, it is still possible to acquire Pierre Carreau’s magnificent pictures at SPACE Gallery ST BARTH in the Carré d’Or in Gustavia or at SPACE Gallery SOHO in New York. 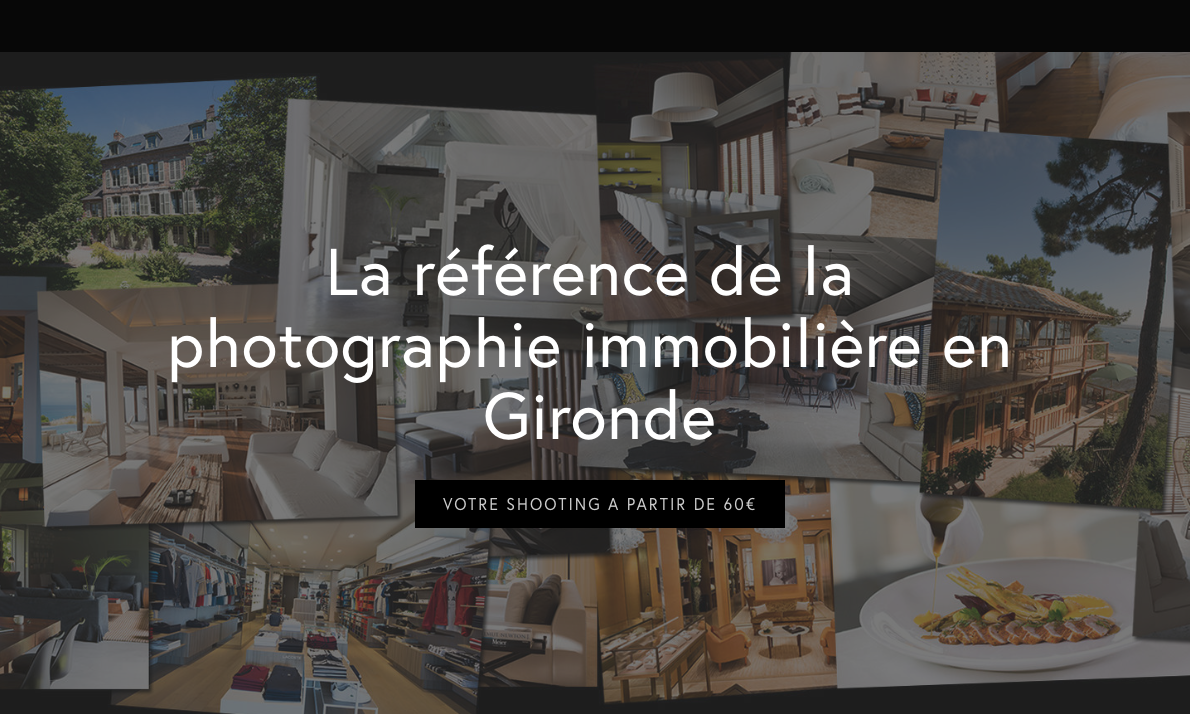 We, at Destination Saint Barths, love Pierre’s work, many of the photos on our site were taken by Pierre, so we’ll let you know.