You are at:Home»News»Coral Restoration for the preservation of our coral reefs 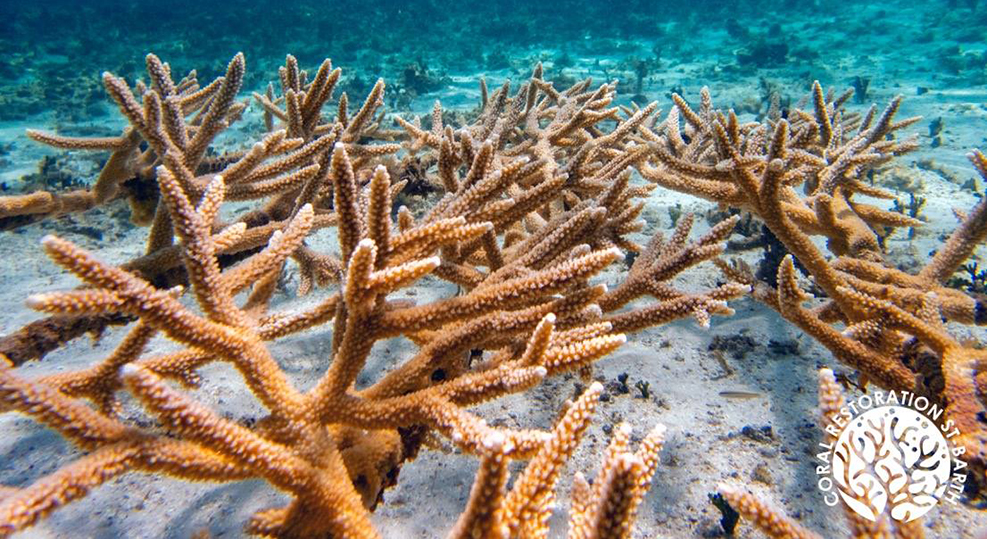 Coral Restoration for the preservation of our coral reefs

Didier Laplace is a child of the island. He knows his island in every corner and for some years now has been aware of the degradation of coral reefs. There are many television reports about Didier Laplace’s desire to save them and his work to preserve the reefs. 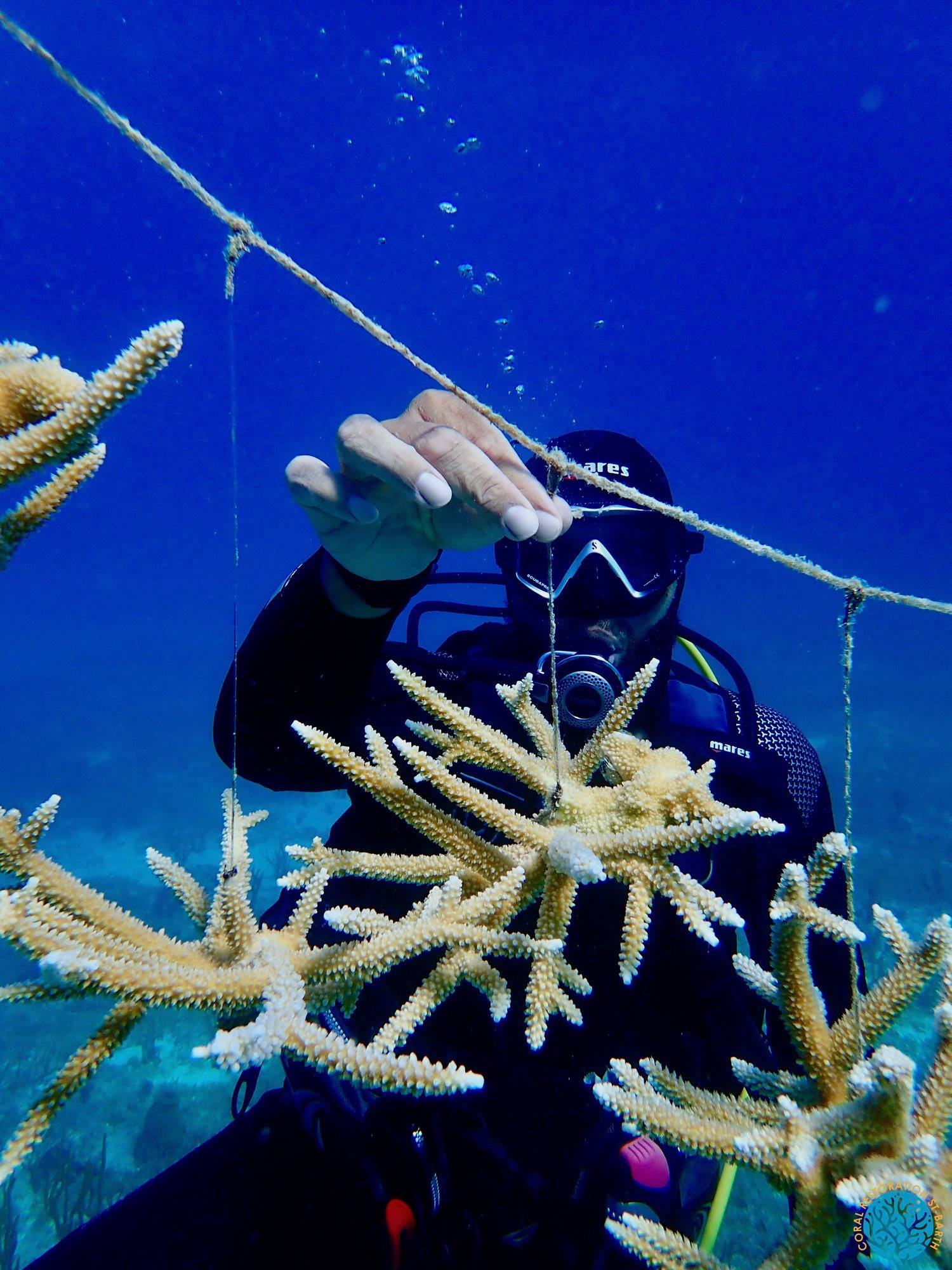 Global warming but also cyclones, Irma the latest to date have destroyed the reefs, but not only, human activities also by anchors (example) and this despite some areas of the island classified as a nature reserve. This is why, for several years now, he has been investing his time and energy in the creation of underwater farms. It regularly collects and recovers damaged corals from the island’s various lagoons and replants them in its underwater farms for the sole purpose of giving them a second chance.

To this end, Didier has participated in various restoration programs on several continents in order to find the appropriate technique for the island’s marine ecosystem. He met with the best marine biologists, all of whom have carried out restoration programmes. Established many years ago, these programs have already proven their worth.

The objective of its association « Coral Restoration St-Barth » is also to raise awareness among the younger generations and the general public, tourism industry stakeholders and environmental organizations of the importance of preserving marine ecosystems. The future of the oceans is a key pillar of marine conservation. Raising awareness in the local community opens the door to social and economic development, mainly through ecotourism and the enhancement of marine biodiversity. 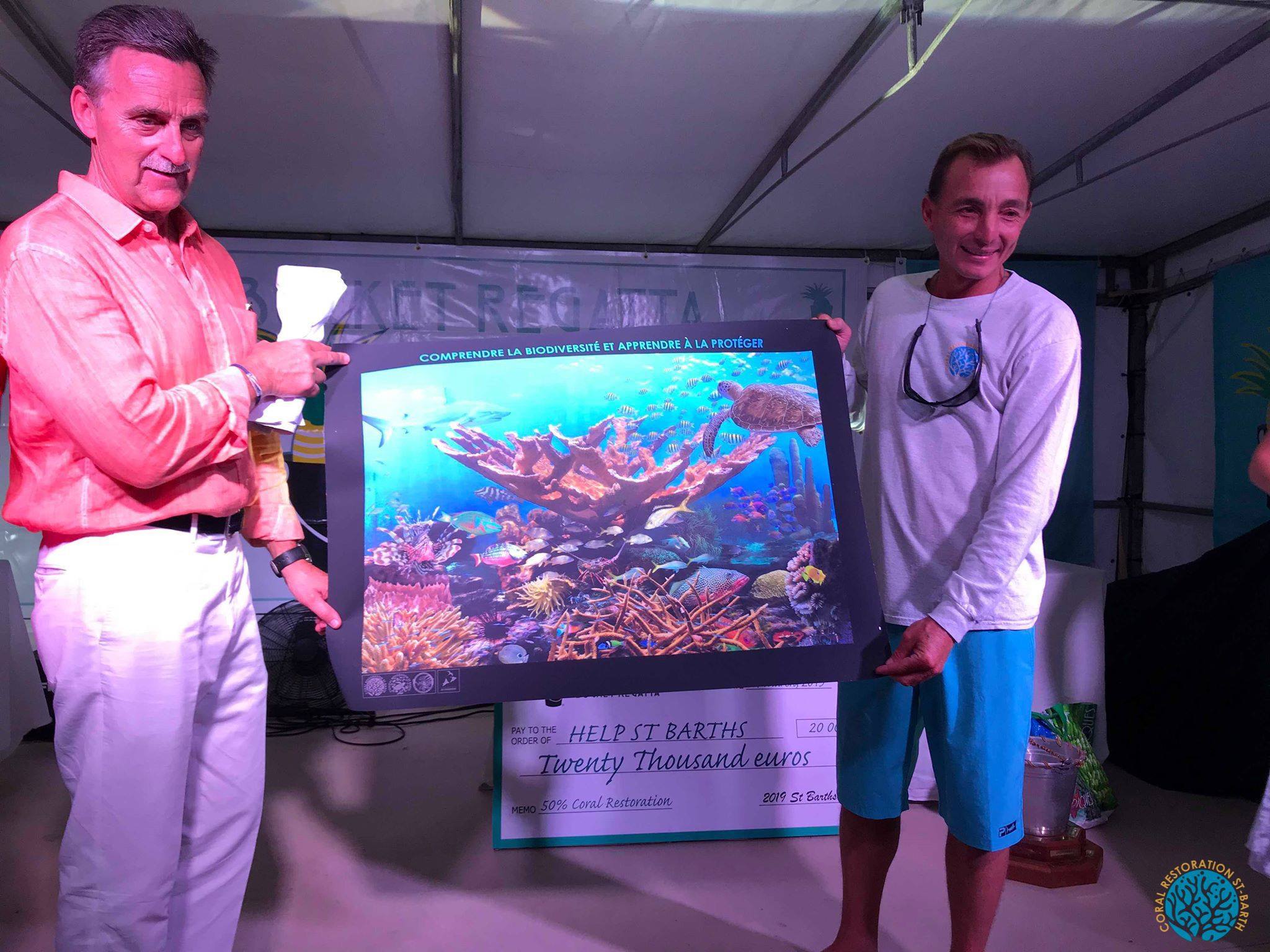 That being said, the association currently operates on a reduced budget and Didier Laplace does not only devote his time and energy to it, but also his personal funds. You want to help the association, to contribute to the conservation of the island’s corals, think about making a donation to its association. The organizers of Saint Barth Bucket have also made a donation, why not you?

To make a donation : http://www.coral-restoration-stbarth.com/donation.html