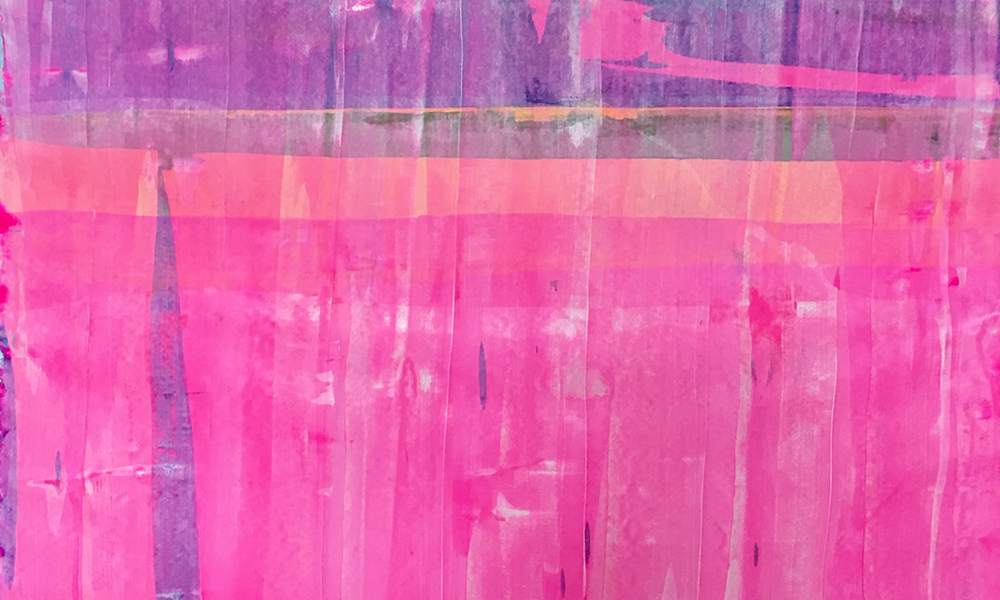 In Saint-Barth, art also inspires artists from other countries and the Saint Barth Artists’ Association welcomes some of our budding or experienced artist tourists. This time, it is Matthew John Pasquarella, whose portrait we will quickly give you. An experienced tourist, he has known the island since 1982. He is a self-taught artist, his career began in 1993. His brightly coloured paintings can be seen in many places in New York and Buffalo, where he lives. Matthew John’s first solo exhibition at the gallery was British West Indies, 2002 at CEPA3 Gallery, Buffalo, New York, consisting of oil paintings influenced by his sailing trips to the British West Indies.

He held two public studio exhibitions in his Exchange Street Studio gallery: Bidwell and Beyond, November 2006, limited edition color digital photographs, taken in March 2004, which captures the unspoilt beauty of the post-winter trees that have since been lost during the « October Storm ». 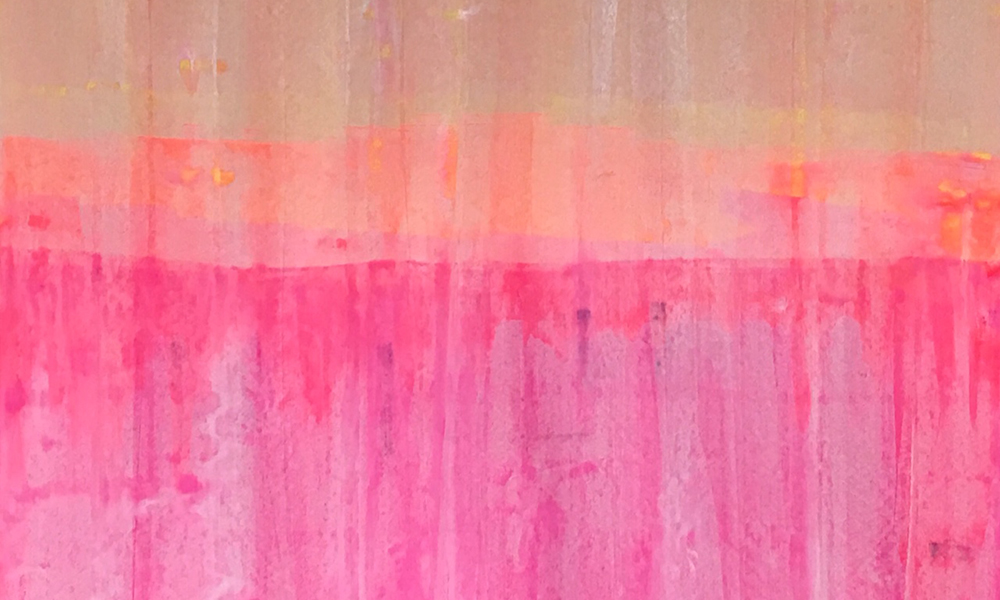 In 2008, Matthew John exhibited several works as part of the CEPA Gallery’s co-sponsored exhibition: PRISM, a community, and many perspectives. In 2009, Pasquarella exhibited at College Street Gallery and Queen City Gallery. In 2010, he exhibited New Work by Matthew John Pasquarella at the College Street Gallery, and participated in a group exhibition at Gallery 464. In 2012, he exhibited at Emerging/Converging, Gallery 464 in Damon Morey, Buffalo, New York. John confided to us that he « I like bright colors, lately, simplistic renditions of flowers. I also like the tangle of lines of abstraction. I like to pretend I have no idea what I am doing but I’ve usually been thinking about colors, patterns and sometimes complete paintings in my head before I start a painting. I think there is a link between how I paint and how a jazz musician takes a simple melody and then just runs with it. At first glance my work seems fairly straightforward but when I look deeply into a piece after I’ve finished it, I am always surprised at where it ends from how it began. » His commercial works include his minimalist installation of seascapes at Sea Bar Restaurant in downtown Buffalo, large-scale black and white summaries commissioned for the Penthouse Gallery at Ellicott Commons Lofts and colourful summaries for the lobby and floors of the Web Building Lofts, both located in downtown Buffalo.

As you can see, he is an experienced artist. You want to know a little more about him, La Galerie Pati in Saint-Jean, exhibits some of his creations. We strongly invite you to visit it to admire the depths of its bright colours so well used. See you soon. 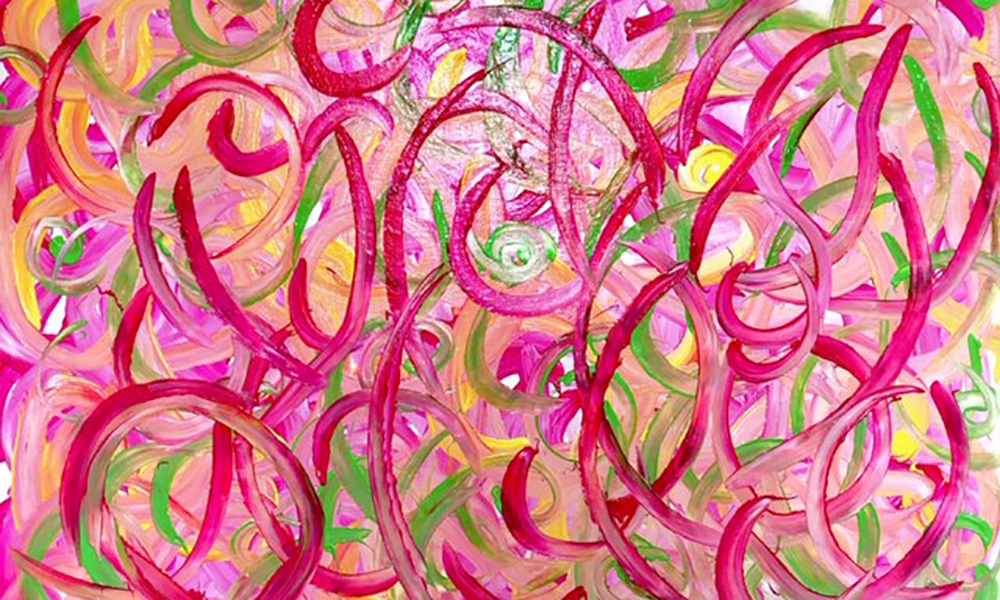 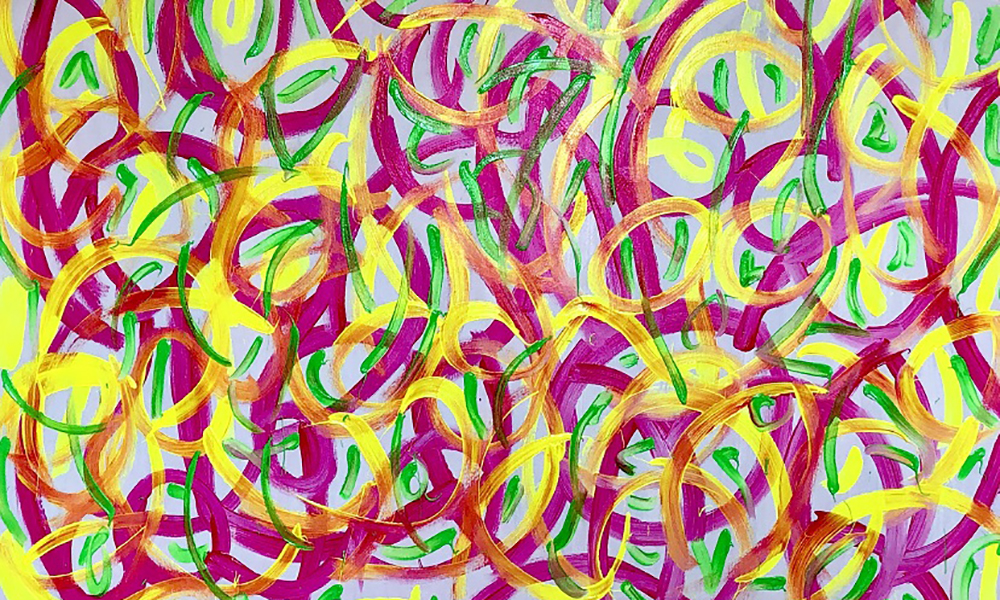