You are at:Home»Activities»Philippe Savary and his Madeleines 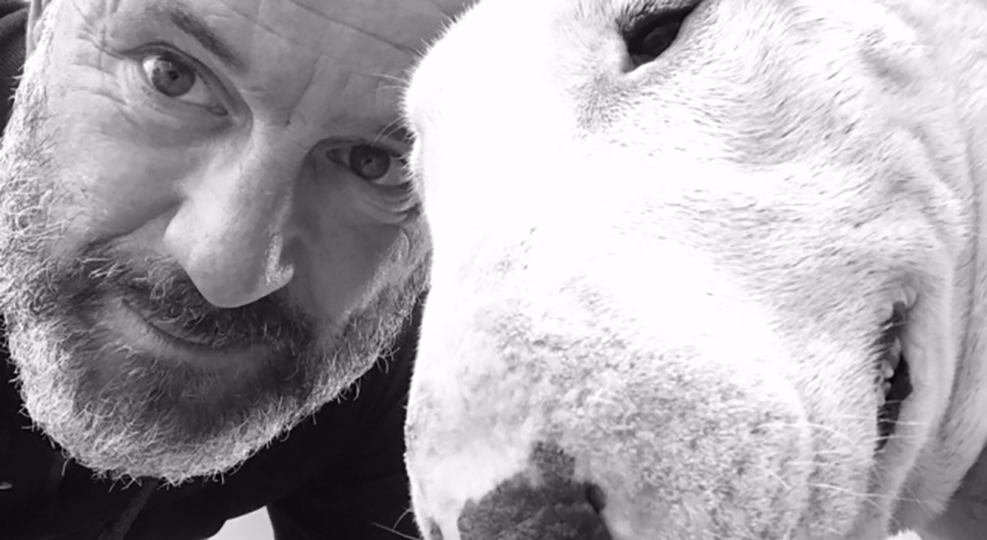 Philippe, originally from La Rochelle, graduated in marketing and advertising, when he arrived in Saint-Barth, where he has lived since 1997, he discovered a profession unrelated to his training and became a waterproofing roofer. It is for him, at the beginning especially a food profession that has become over time a real activity that gives him a sense of activity and action.

Up there perched on the rooftops, he secretly dreams of other experiences, of other desires. Passionate about photography, he tried different subjects before discovering one related to his professional activity. Thus he captures elements of villa construction (this is not the subject that is missing in Saint-Barth), for example this junction box on a white wall where dozens of cables of all colours are mixed in an apparent disorder and yet have a precise order and functions. 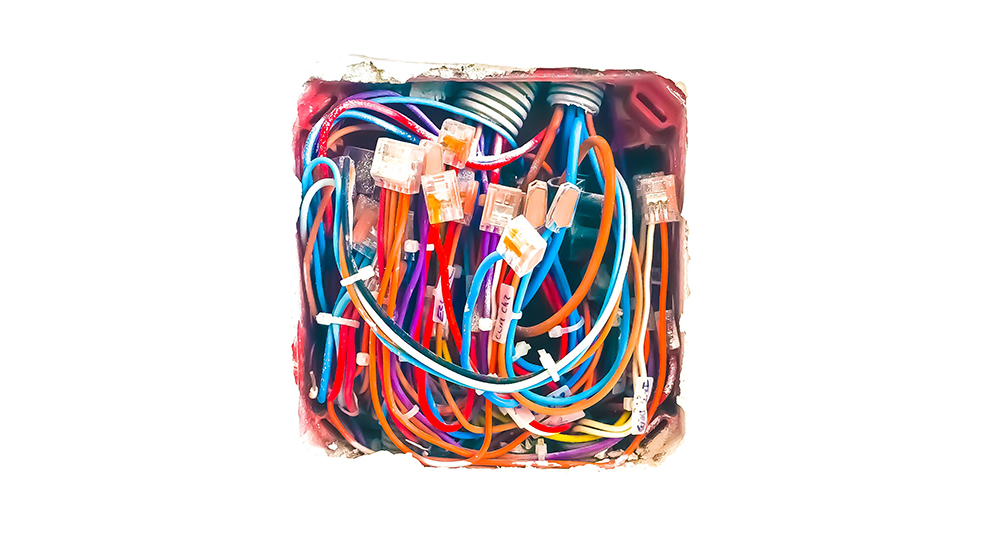 It is well known, it is from the top of a promontory that we can better distinguish things, it is then that he begins to look down and observe the interplay of lines and shadows cast. He therefore enjoys taking into consideration this mixture of real and imaginary lines to make shots with variable geometry. Philippe thinks that everything is photographable, that’s why in his work we also find pictures of streets, with or without a character. The use of black and white is essential to express the timelessness of a moment, of a shot. However, it keeps its junction boxes in mind and sometimes comes out with a color, a bit like a disobedient cable that wants to be noticed. In these timeless moments, we will find an element in color, a character, a line, a shape or simply the color that a painter spreads on a wall. 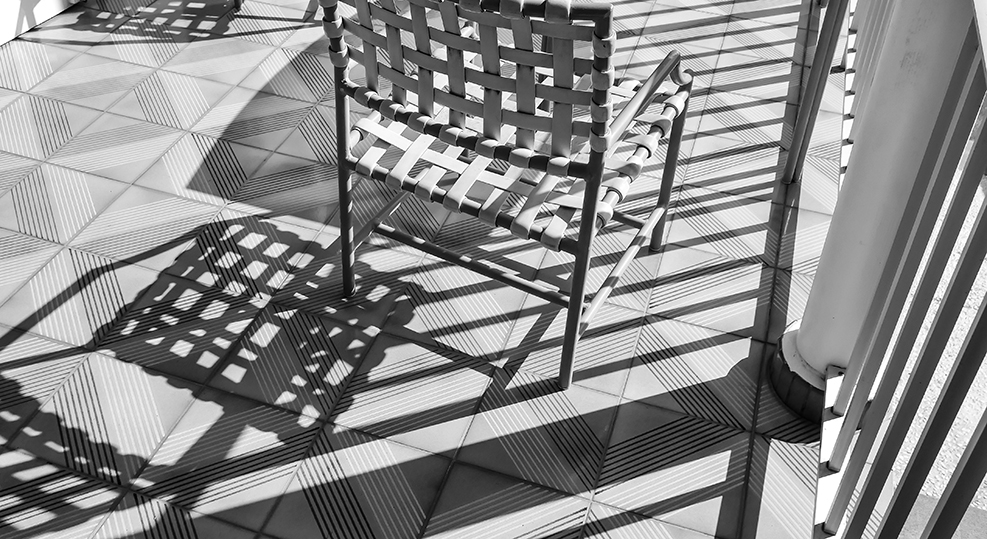 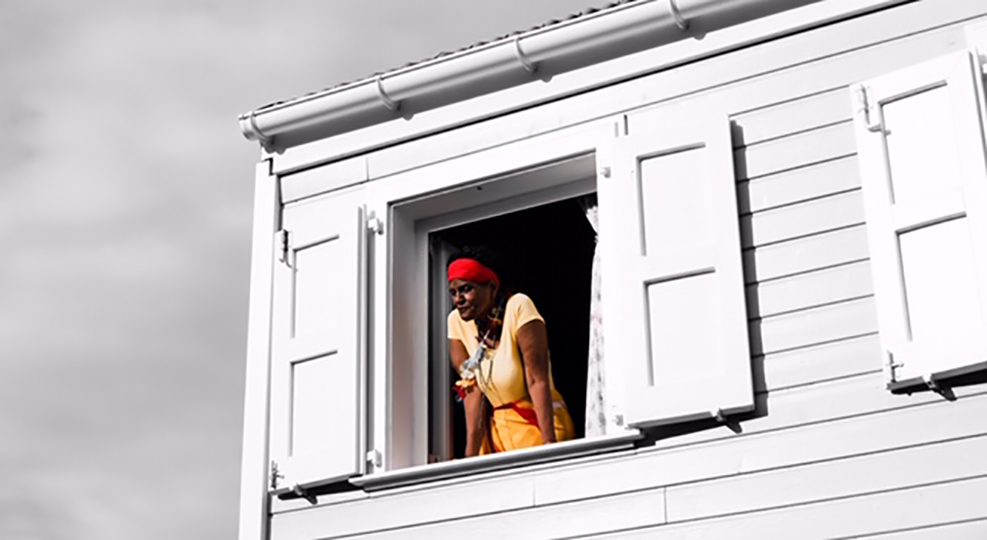 For his shots, Philippe gives himself only one rule: never prepare a picture, never stage a scene and let himself be surprised by what his eye observes. He has been involved in photography since 2013, and participates in the art parts of the Artists of St Barth association. Recently six B&W photos have been added to a villa in Saint-Barth: Villa Neo in Saint Jean. Several of his prints on plexi are currently on display at Le Corner Gustavia St Barth. For some time now, he has been archiving street pictures in order to show them one day. Who knows, maybe we’ll discover another Saint Barth before his eyes.

One last point. Zack is a dog, a bull terrier sometimes brutal and intimidating, often tender and playful, often accompanies him on his photo outings and sometimes serves as a subject.