You are at:Home»News»Saint-Barthélemy in the spotlight during the Cannes Film Festival. 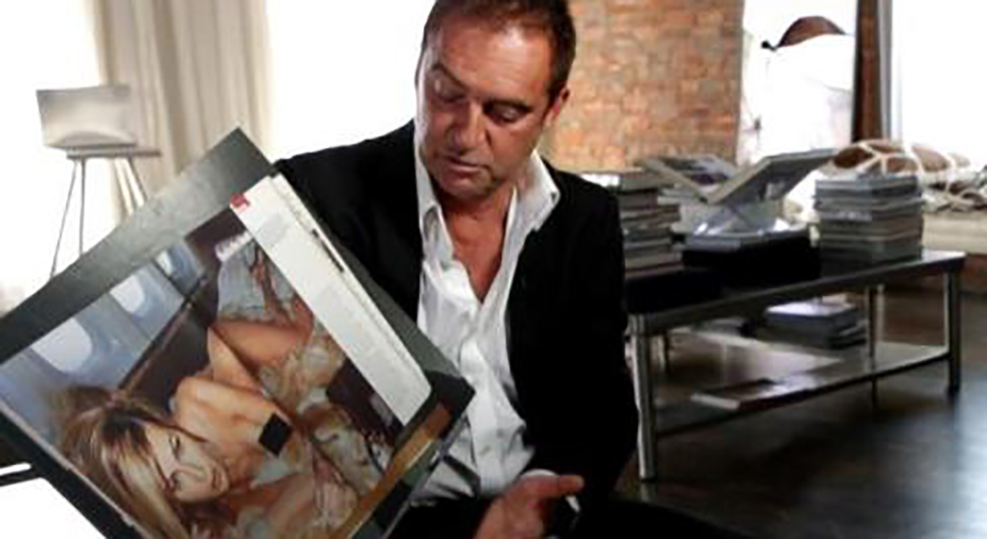 Saint-Barthélemy in the spotlight during the Cannes Film Festival.

The Barrière Group, owner of the famous Cannes Palace, the Majestic, among others, is exhibiting some of Antoine Verglas‘ famous shots in its restaurant La Petite Maison de Nicole during the Film Festival (May 14 to 25 next May).

Antoine was born in Paris in 1962, he lives between Manhattan where he owns his studio and Saint-Barth where he is known and is also a member of the Saint-Barth artists’ association. He had the opportunity to shoot Linda Evangelista, Claudia Schiffer, Stéphanie Seymour, Estelle Lefébure and Cindy Crawford to name a few. He does many shootings on the island of Saint-Barth. In fact, St. Barth offers exceptional light for a discerning eye like his.

But today, as we all know in Saint-Barth, the Barrière Group has bought the Carl Gustaf Hotel, whose renovation work after Cyclone Irma is in its final phase. The reopening is scheduled for the end of 2019.

And so, the Barrière Group has selected eight photographs of Antoine to reveal to visitors from Cannes the soul and beauty of Saint-Barthélemy. Very nice initiative. Very good communication plan considering the popularity of the Film Festival and the number of stars, producers and artists who visit Cannes during this magical period of the Film Festival.

At Destination Saint Barths, we like this kind of ideas and so we share information and clichés with you. 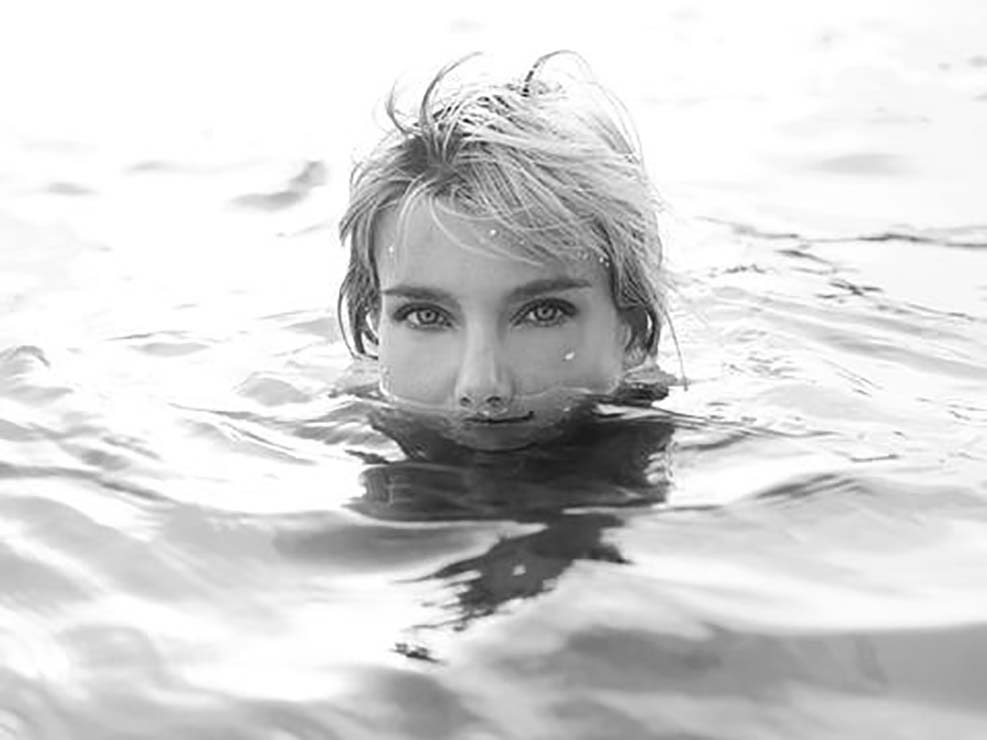 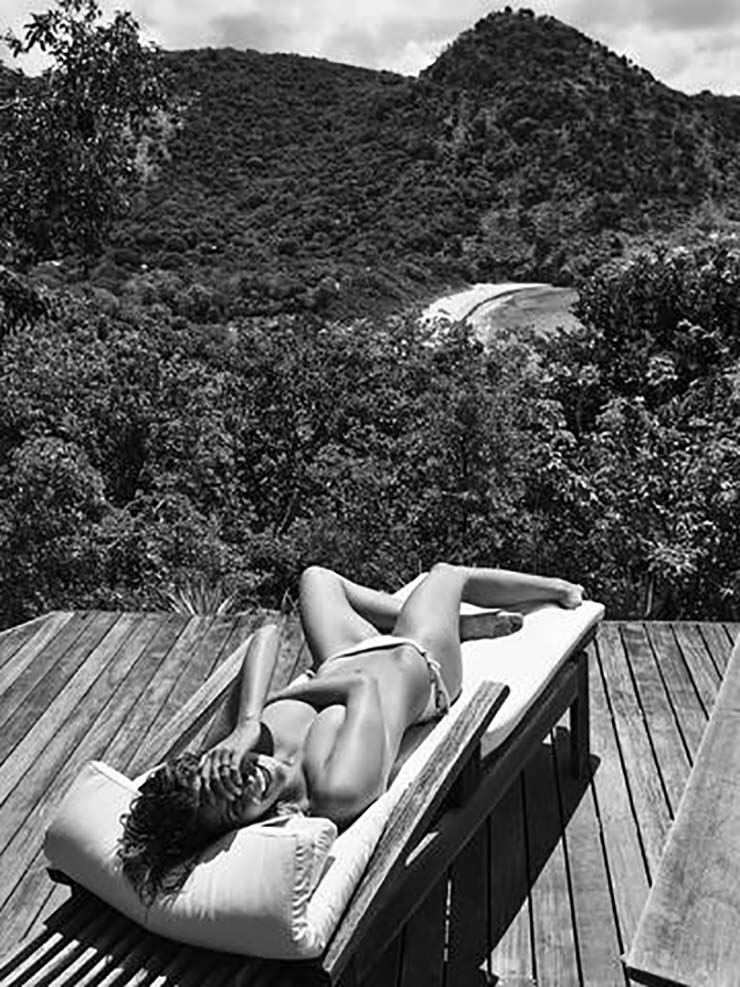 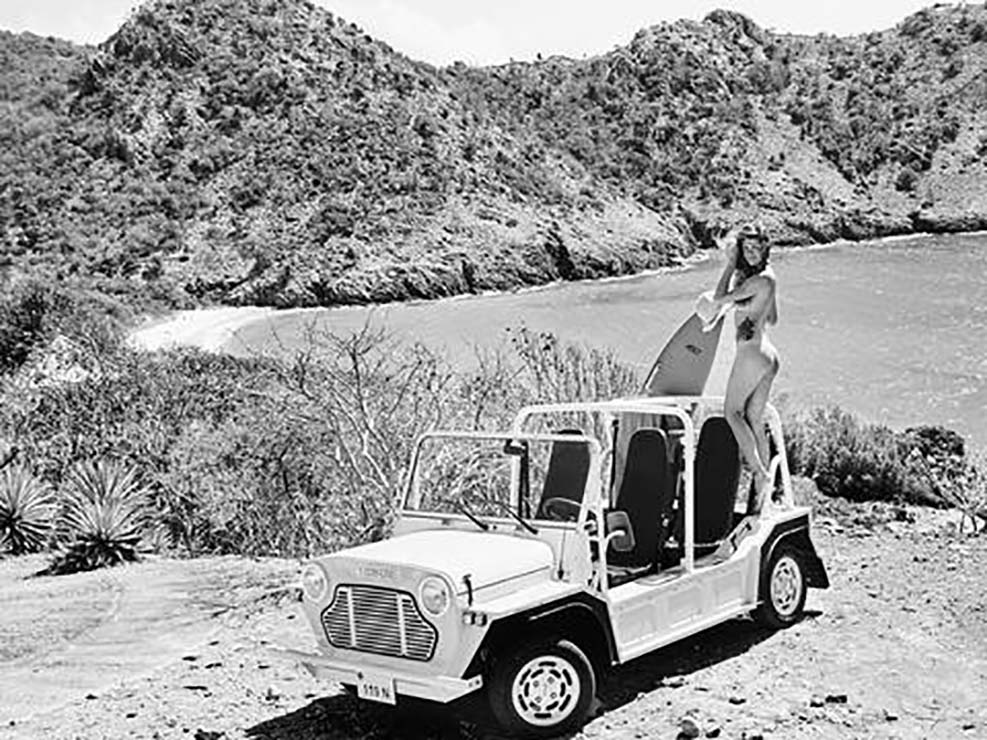 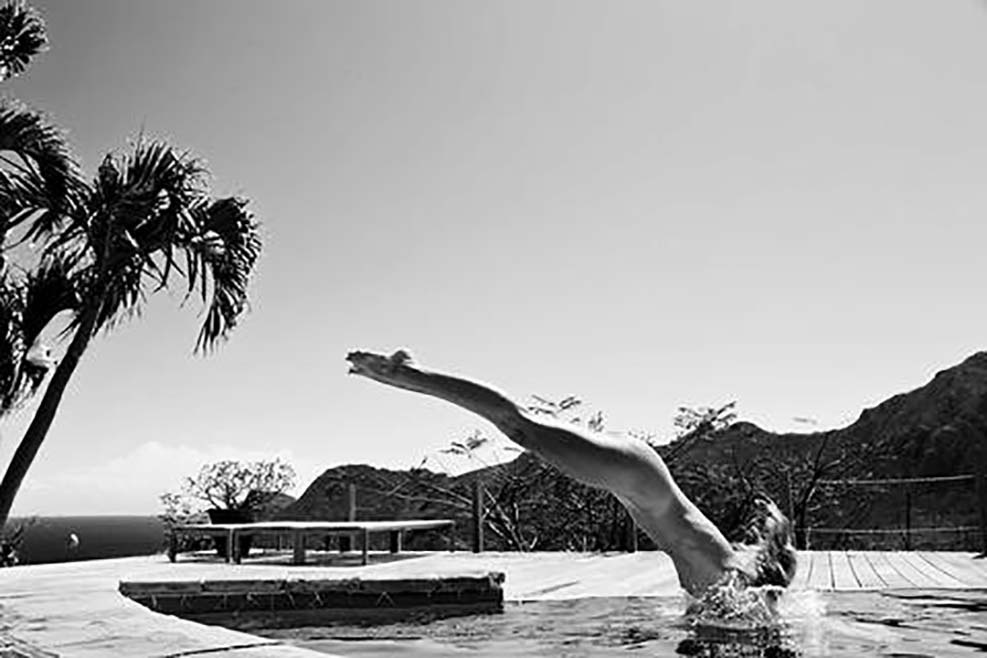 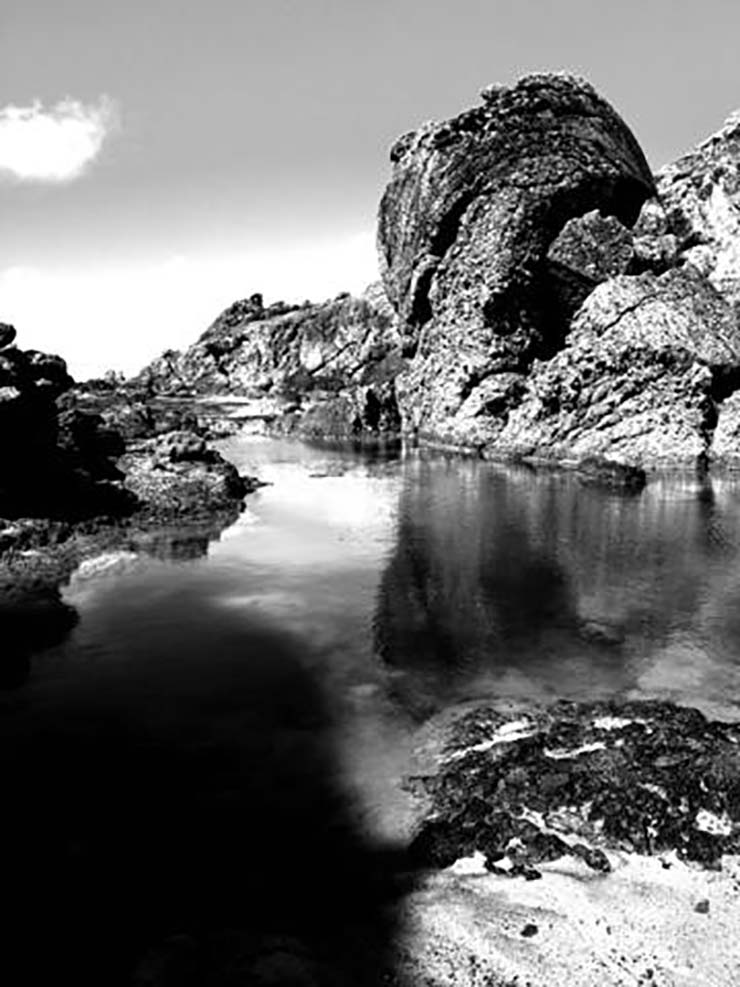 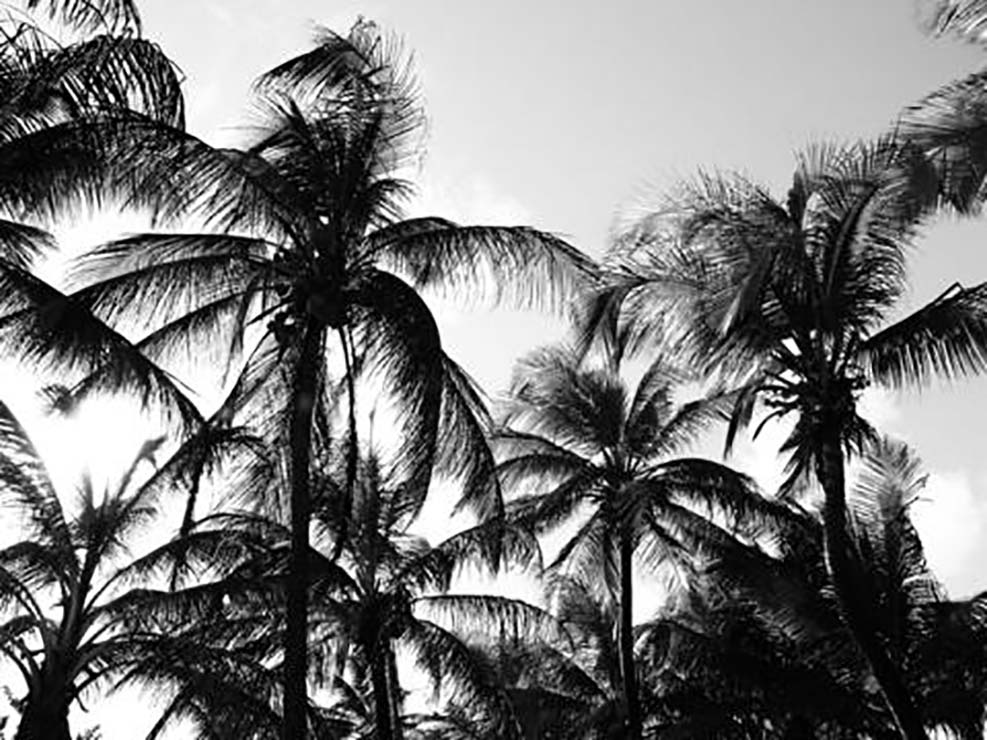 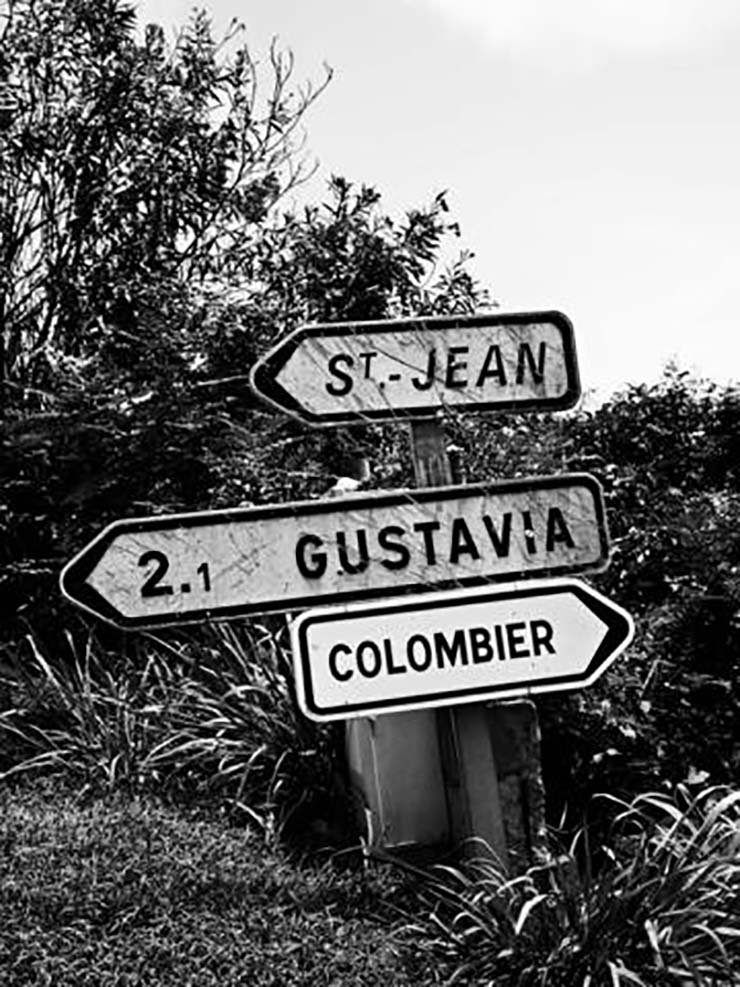 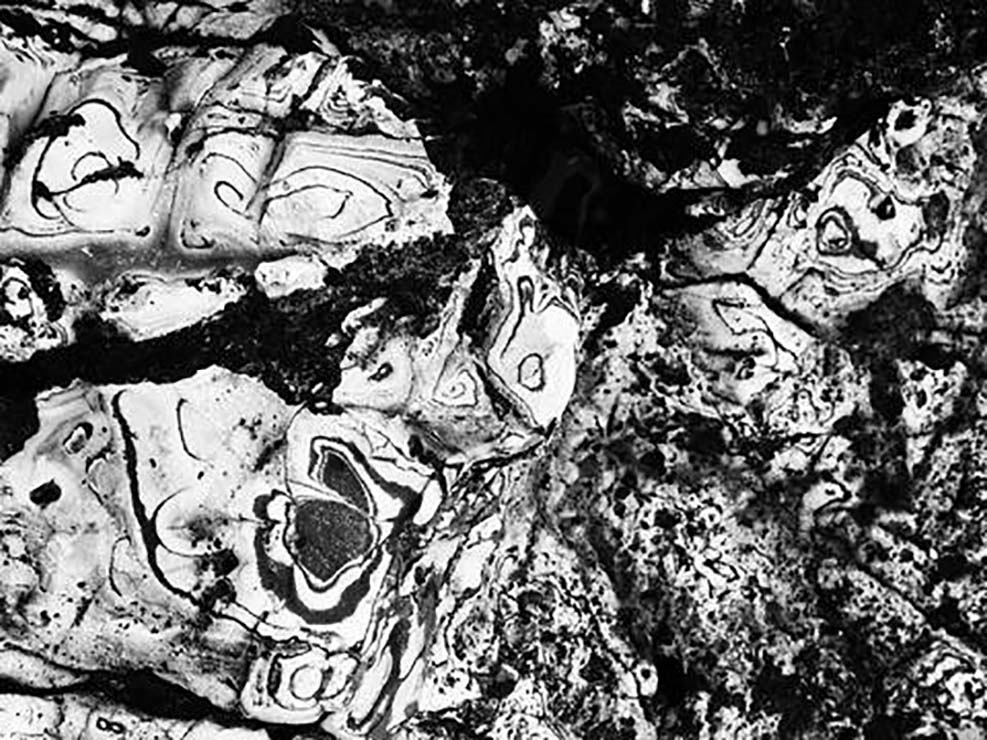