You are at:Home»News»The new pond of Saint Jean 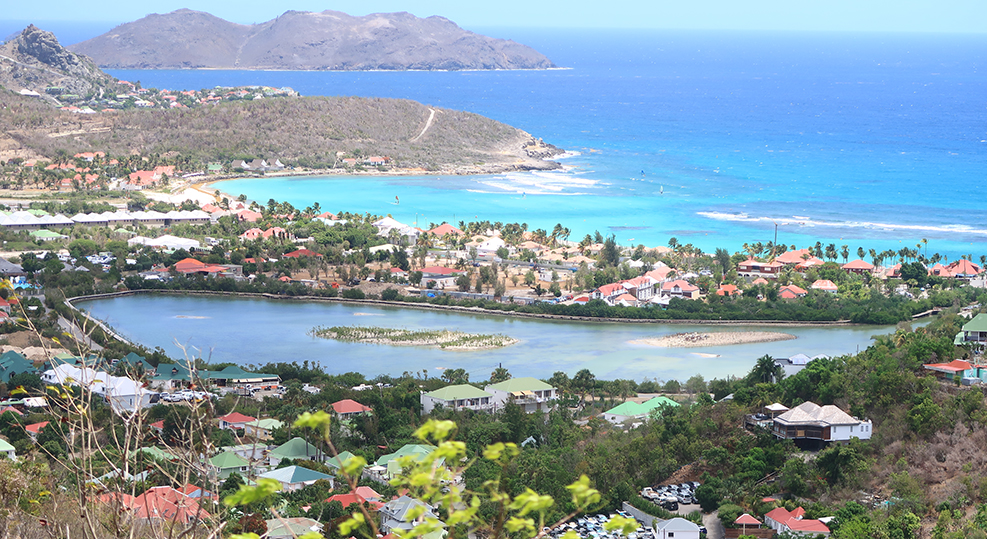 The new pond of Saint Jean

Inaugurated with great pomp on June 6 in the presence of President Bruno Magras and Sylvie Feucher (Prefect) and two patrons (David Matthews, Eden Rock and Jim Boos representing Roman Abramovitch). The pond of Saint Jean is finally open to all.

This aquatic living space has now been rehabilitated. It was not a small budget. Indeed, it was nearly 7 million euros that had to be put on the table to give this space a new look. Much more than expected, mainly due to the additional work due to the passage of Irma in 2017.

Exit, pollutants, rubble, waste and even a pestilential ironwork shop. Today, the wooden boardwalk on the banks of the pond is a living space for a protected fauna and flora. A real asset for our friends who defend nature and for our friends, tourists, who also love the nature of our magnificent island. That said, no dogs, no fishing, no jogging and even less picnicking.

We, at Destination Saint Barths, love all the actions that our island is taking, but also to protect it at the same time. Our photographer Alexandre Peter has taken about fifteen photos of the pond that we gladly share with all of you. Let us hope that other initiatives of this type will emerge in the future.